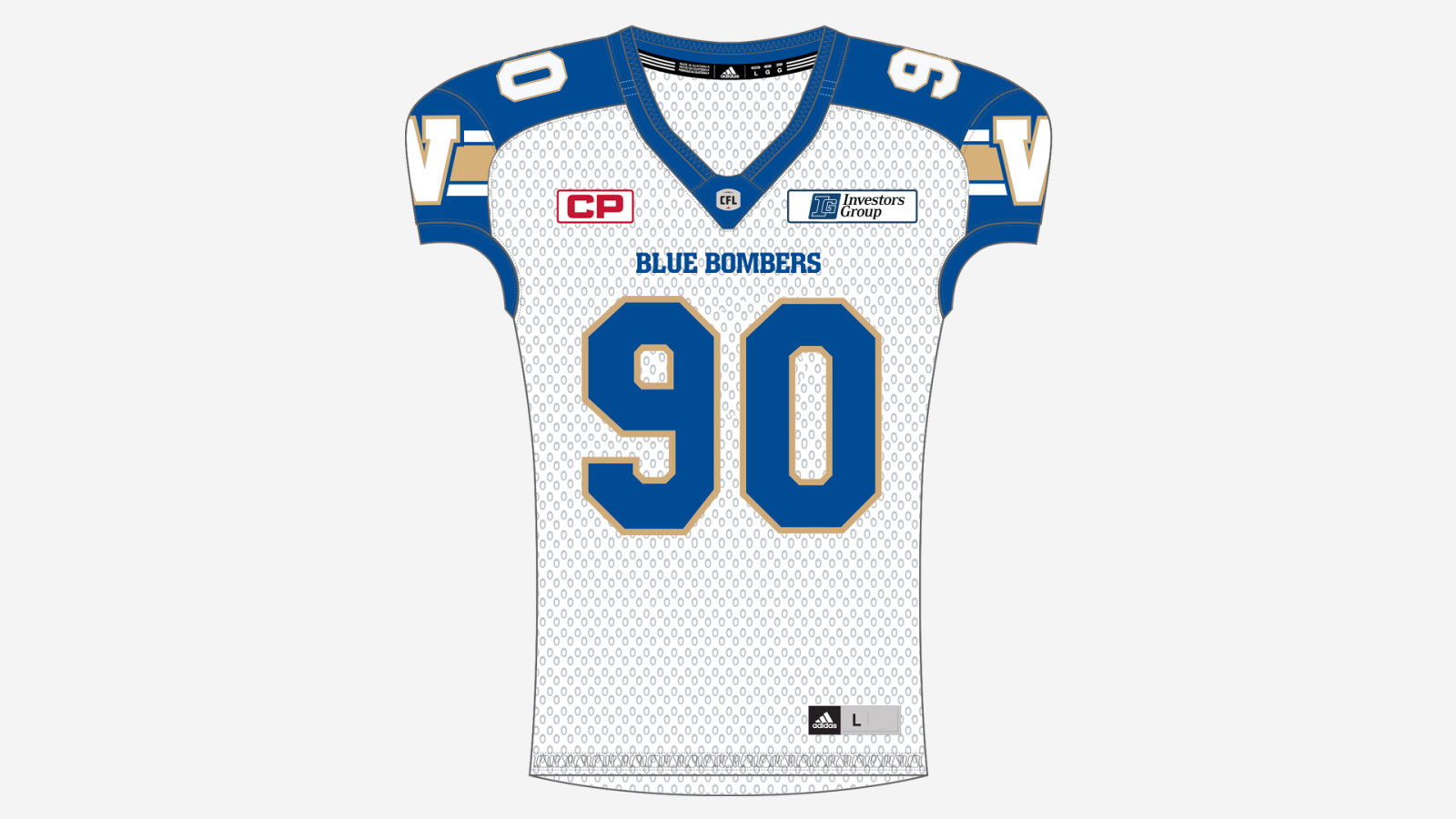 Denny Fortney was sometimes lost in Doug Brown’s considerable shadow along the Bombers defensive line, but was critical in the work done in the trenches. He arrived in Winnipeg after stints with the New Jersey Red Dogs of the Arena Football League and after attending Dallas Cowboys training camps in 1998 and 1999. A tight end and linebacker in high school, Fortney brought that quickness and athleticism to the interior of the Bombers defensive line and was such a quick study he was also able to switch occasionally to the offensive line.

His 2002 season was superb, as he led the team in quarterback sacks with seven en route to being named to the divisional and CFL All-Star Teams and being the Bombers Most Outstanding Defensive Player nominee.

Gerry Vincent was one of many local products who played a role in the Bombers success in the late 1950s. A product of Daniel McIntyre Collegiate, Vincent was a quarterback, halfback, end and punter who led the team in punting in 1956 and 1957. An example of his versatility: in addition to leading the club in punting in ’57, Vincent also completed one pass for 12 yards, picked off a pass and returned a punt.