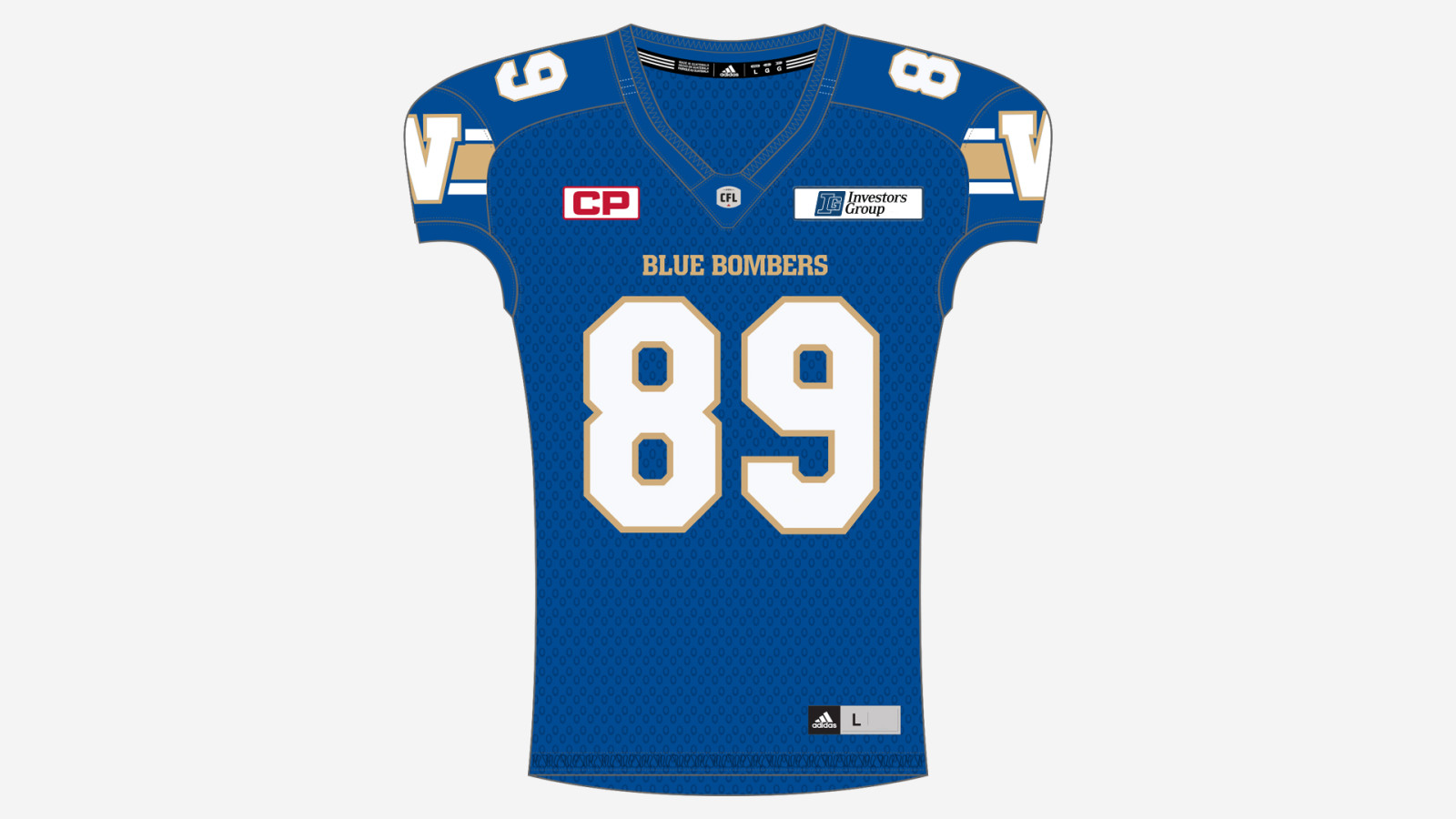 Clarence Denmark arrived in Winnipeg in 2011 with little fanfare, as another prospect added to training camp after spending a couple of seasons on the Jacksonville Jaguars practice squad.

Beyond that, his 2016 season was particularly compelling. Released by the Bombers in March after the team added Weston Dressler and Ryan Smith in free agency, Denmark was back in late July following a rash of injuries to the receiving corps. Denmark then put up remarkable numbers, leading the team with eight touchdowns – a career high – while finishing with 59 receptions for 705 yards in just 10 games.

Chad Rempel was a draft pick of the Edmonton Eskimos in 2004 and made his debut with the Bombers in 2005 as a receiver. Halfway through his career, he essentially taught himself to become a long snapper and is now considered the best in the league… Blair Atkinson, a University of Manitoba product, dressed for one game with the Bombers in 2007 but by season’s end was on the coaching staff of the Bisons Vanier Cup championship. He is now Manitoba’s offensive coordinator.

Ken Ploen made #11 untouchable in these parts, but also wore #89. We highlighted his remarkable career at #11... Bud Korchak was noted at #34.