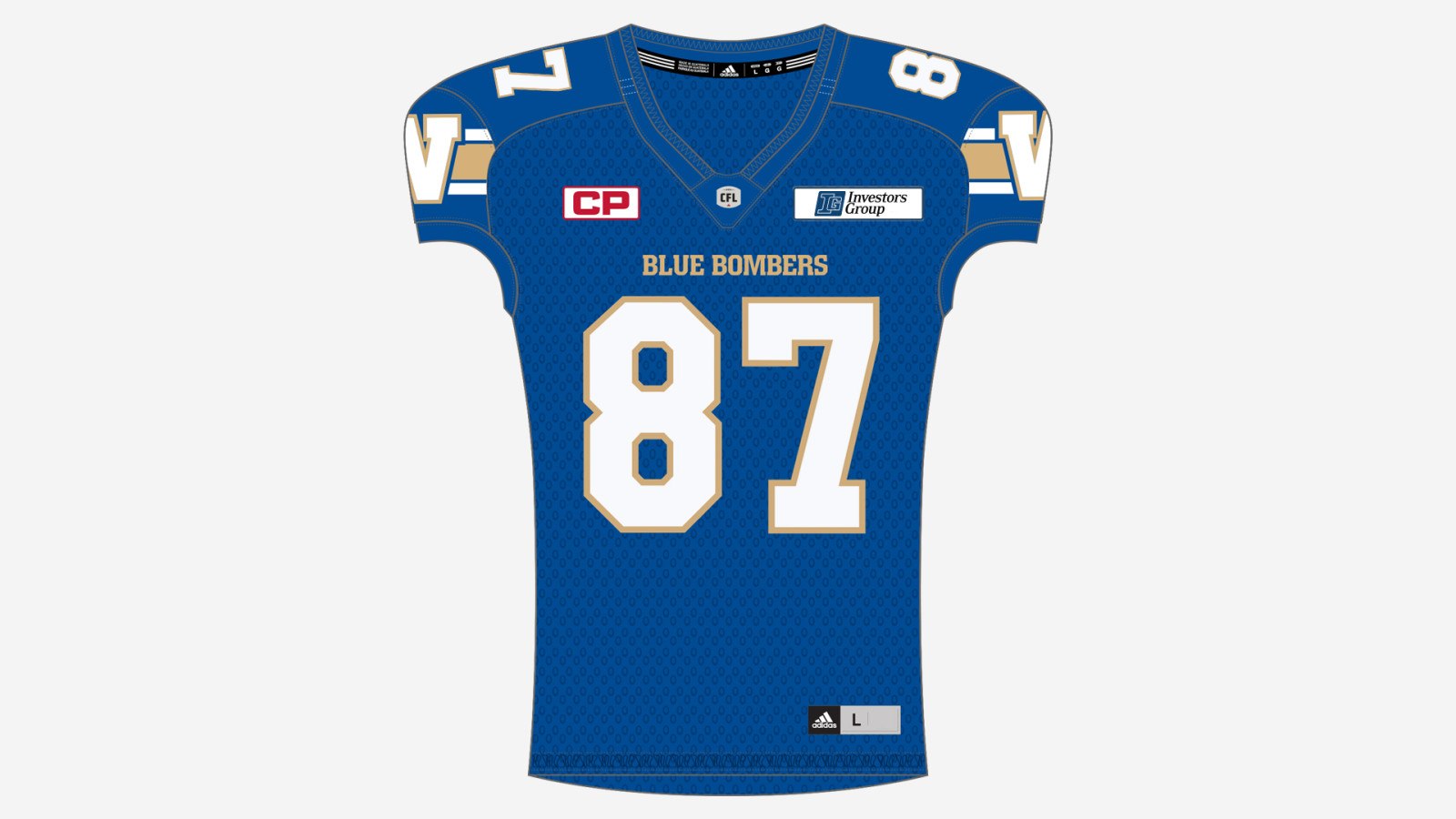 Gerald Wilcox was the first overall pick by the Ottawa Rough Riders in the 1989 CFL Draft, but was battling injuries when he was traded to Winnipeg during training camp in 1992 for Less Browne.

He was a two-time finalist for the CFL’s Most Outstanding Canadian Award, winning in 1994.

Injuries limited him to just four games in 1996 and in 1997, under new head coach Jeff Reinebold, he was traded to Calgary during training camp for offensive lineman Franco Rocco and the rights to running back Dick Tyler. Wilcox played only two games with the Stamps before retiring. In 2001, he was inducted into the Winnipeg Football Club Hall of Fame.

Albert Johnson III – nicknamed ‘Flight 87’ in a fan poll – was one of the fastest and most dynamic players ever to pull on a Bombers uniform. He played three games with Saskatchewan in 1999 but still qualified as a rookie when he joined the Bombers a year later. And that  first season in Winnipeg was superb, as he was named both the CFL’s Most Outstanding Rookie and Most Outstanding Special Teams Player. Johnson III led the league in combined yards in 2000 with 3,241, including 1,506 yards in kickoff returns, 664 in punt returns, 778 receiving and 16 rushing. His 447 combined yards in a July game of 2000 in Edmonton – 321 yards on kick returns, 153 receiving – remains a CFL record.

Johnson III left after that season for the NFL, spending 2001-02 with the Miami Dolphins, 2003 with the New York Jets and Houston Texans, and 2004 with the Cologne Centurions of NFL Europe. He returned to the Bombers in 2006 and led the team in punt and kickoff return yardage in both ’06 and ’07.

We highlighted the legend of Jack Jacobs as the number he is most remembered, #27 … Bomber hall of gamer Ron ‘Pepe’ Latourelle was mentioned at #17.