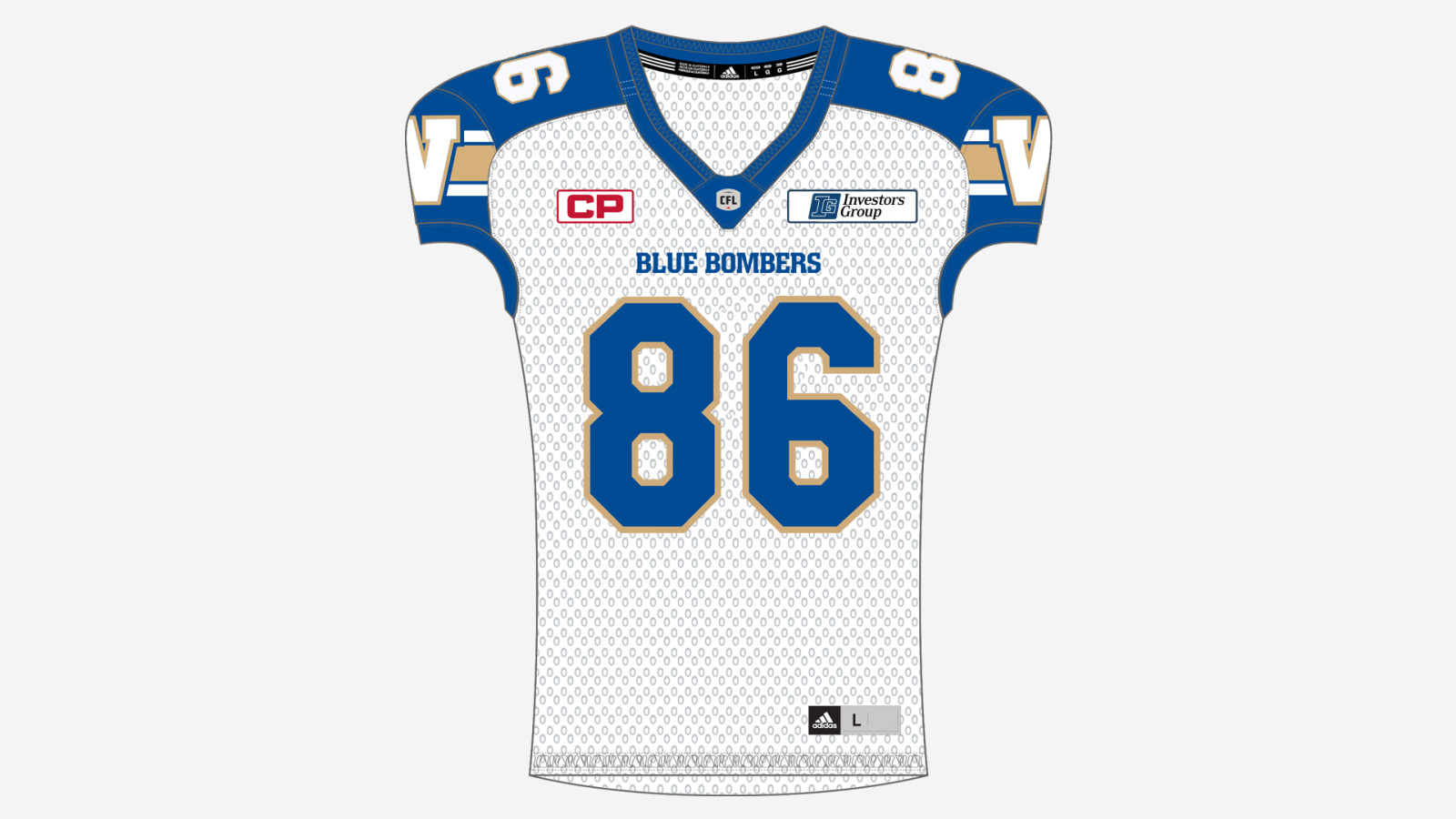 Jim Van Pelt was the quarterback and kicker at the University of Michigan from 1955-57 and, after his collegiate career, was a fifth-round draft pick of the Washington Redskins. Instead, Van Pelt opted to sign with the Blue Bombers and his first season began as a defensive back before replacing an injured Ken Ploen behind centre. Van Pelt would play a critical role in the 1958 Grey Cup victory, scoring a then-record 22 points in the championship game (Don Sweet had 23 in 1977) on two touchdowns, two field goals and four converts.

Van Pelt’s name is still prominent in the Bombers record book even after all these years. He and Ernie Pitts teamed up for the longest pass in the regular season, a 107-yard connection in 1958 (Ploen would connect with Ken Nielsen for a 109-yard TD in a playoff win over Calgary in 1965) and he still holds the team record with seven touchdown passes in a win over Saskatchewan in 1959.

Van Pelt was drafted into the United States Air Force in 1960, effectively ending his playing career. He attended the 1962 Grey Cup game, a Bombers win, as a guest of the club.

Bud Korchak’s contributions – he was known as the ‘Golden Toe’ and the ‘Ukranian Gazelle’ – were highlighted at #34.