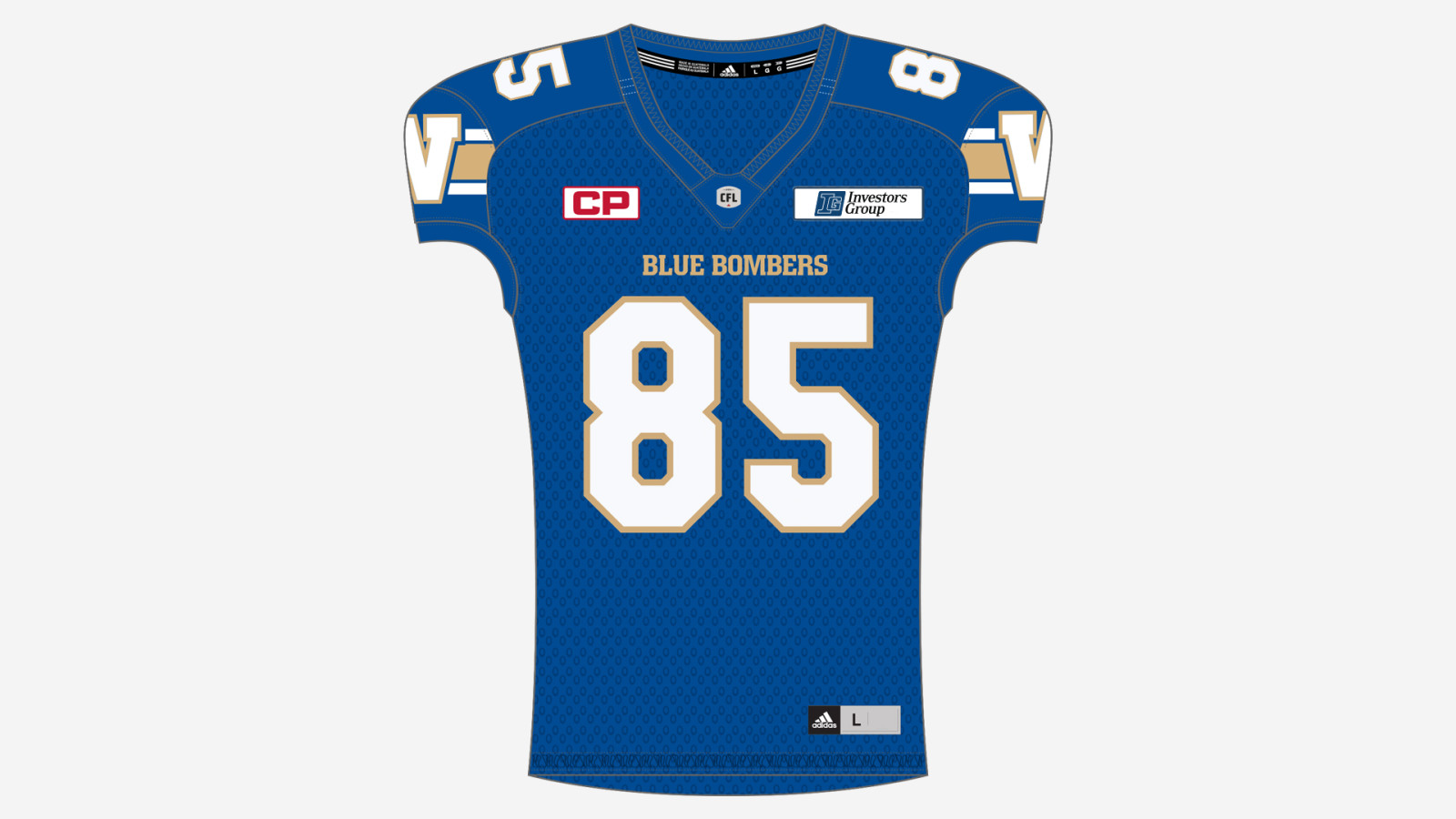 Milt Stegall first set foot in Winnipeg curious about a short-term adventure, but eager to return to the National Football League. And all these years later he will insist his 14 seasons in Winnipeg were among the best in his life.

Stegall is, simply put, not only one of the greatest players in Bomber history, but in the long and storied history of the Canadian Football League.

He is one of the most decorated Bombers ever and is the CFL’s all-time touchdown leader with 147, holds the record for most touchdowns in a season with 23, and retired as the league’s all-time receiving yardage king (since broken by Geroy Simon).

Lorne ‘Boom-Boom’ Benson was born in Riverton, Man. and, while also playing basketball and hockey, honed his football skills with the Weston Wildcats and at Daniel MacIntyre Collegiate. He still holds a CFL record for most TDs in a playoff game, with six scored in an October 28th, 1953 victory over the Saskatchewan Roughriders.