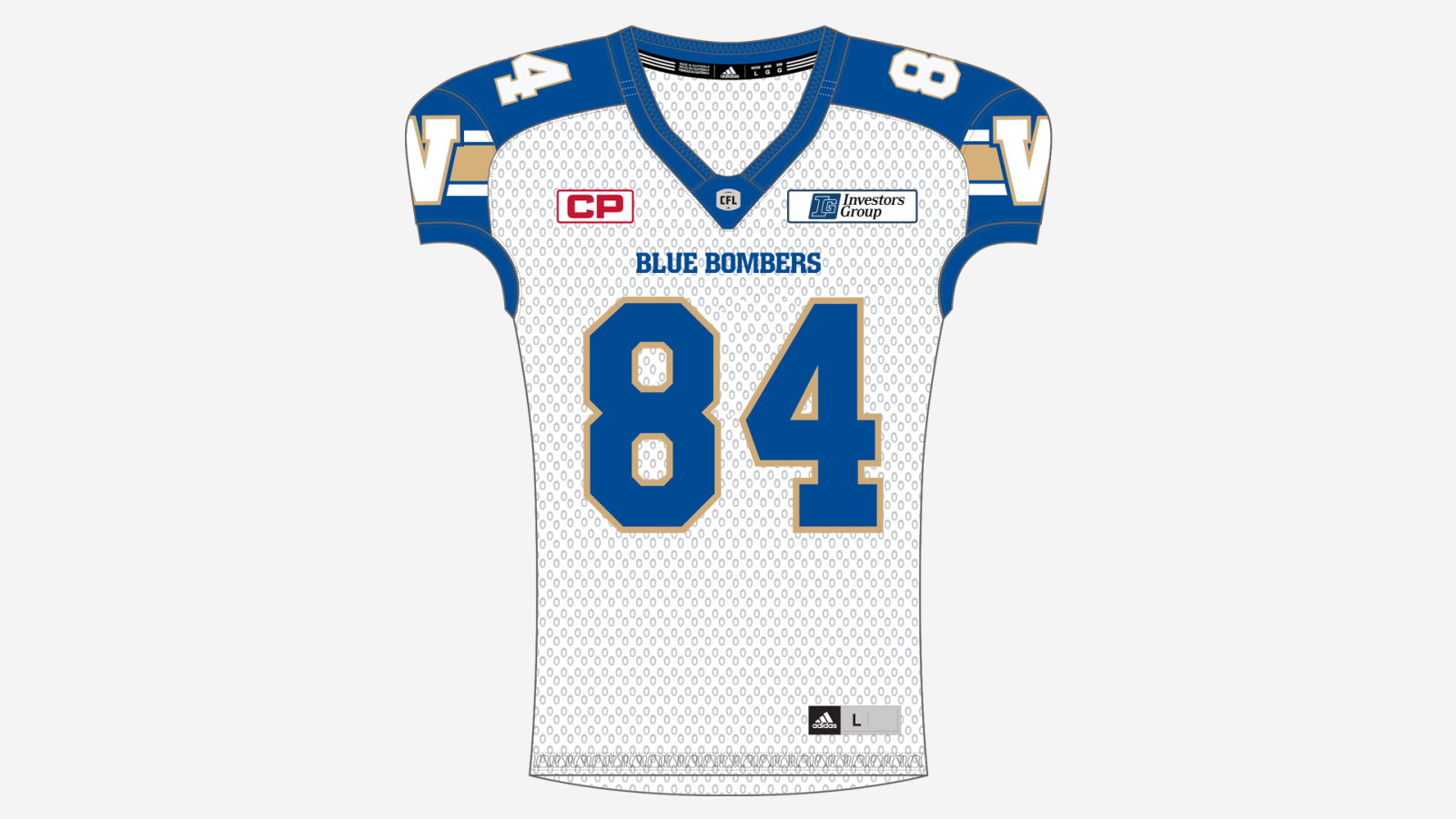 Robert Gordon already had three 1,000-yard seasons to his name – with Toronto, Ottawa and Edmonton – when he arrived in Winnipeg in 1999. Gordon, nicknamed ‘Bobby Gorgeous’ by head coach Dave Ritchie, spent six seasons with the Bombers and posted his best numbers in 2000 with 89 receptions for 1,395 yards and seven TDs. He was a big part of the aerial show of the Bombers at the start of the millennium along with Milt Stegall, Arland Bruce III and Geroy Simon before returning in 2004. Gordon is now a personal trainer and has also had roles in three movies, including ‘Any Given Sunday’ (1999), ‘100 Million B.C.’ (2008) and ‘Second String’ (2002).

Chuck Lumsden played alongside his brother Tommy with the Winnipeg Light Infantry before graduating to the Bombers. He played one more season with Winnipeg after the tragic death of his brother in 1955. Chuck Lumsden was also an accomplished hockey player – he was property of the Toronto Maple Leafs and played for the Winnipeg Monarchs, Toronto Marlboroughs, Pittsburgh Hornets, Winnipeg Maroons, Winnipeg Warriors, Dauphin Kings, Pine Falls Paper Kings and the Warroad Lakers.