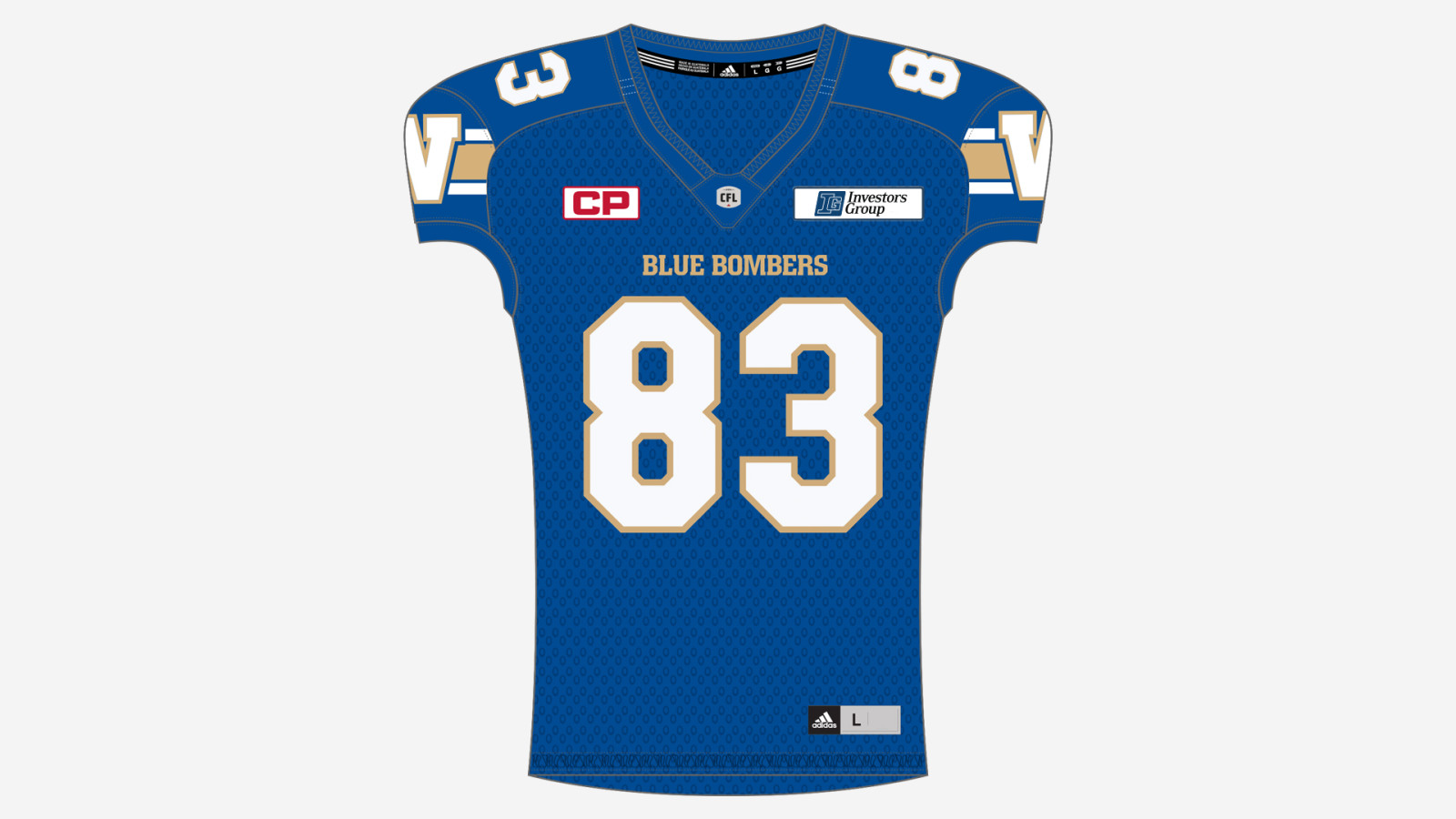 Derick Armstrong had turned a 1,000-yard season with the Saskatchewan Roughriders in 2002 into a three-year run with the Houston Texans in the NFL. And when his days down south were done, he was lured back to the CFL by the Bombers. Armstrong pulled in 25 passes for 302 yards and three TDs in just five games upon his return in 2006 and then in 2007-2008 posted some of the biggest numbers in franchise history.

His days in Winnipeg ended abruptly in 2009 under new head coach Mike Kelly after being told he would not start prior to the season opener. He sat out the entire 2009 season and then finished his career with stops in B.C. and Edmonton.

Eagle Day was a star at Ole Miss during his college days, leading the Rebels to the 1956 Cotton Bowl while being named the MVP. ‘The Mississippi Gambler’ – he also led the Rebels baseball team to the College World Series in 1956 – Day was drafted by the Washington Redskins but joined the Bombers instead and spent three years in Winnipeg colours. He then signed with Washington before finishing his career in Calgary and Toronto.

We highlighted Charlie Shepard’s accomplishments at #21… Dave Skrien played for the Bombers in the mid-50s before turning his attention to coaching. He was named the B.C. Lions head coach during the 1961 season and, in his six seasons as boss, led the Leos to two Grey Cups, winning in 1964… Ernie Becker was a Toronto product who played for the Bombers in the early 1950s before turning to coaching after his playing career, as the coach of at Tec Voc High School, and then in swimming.