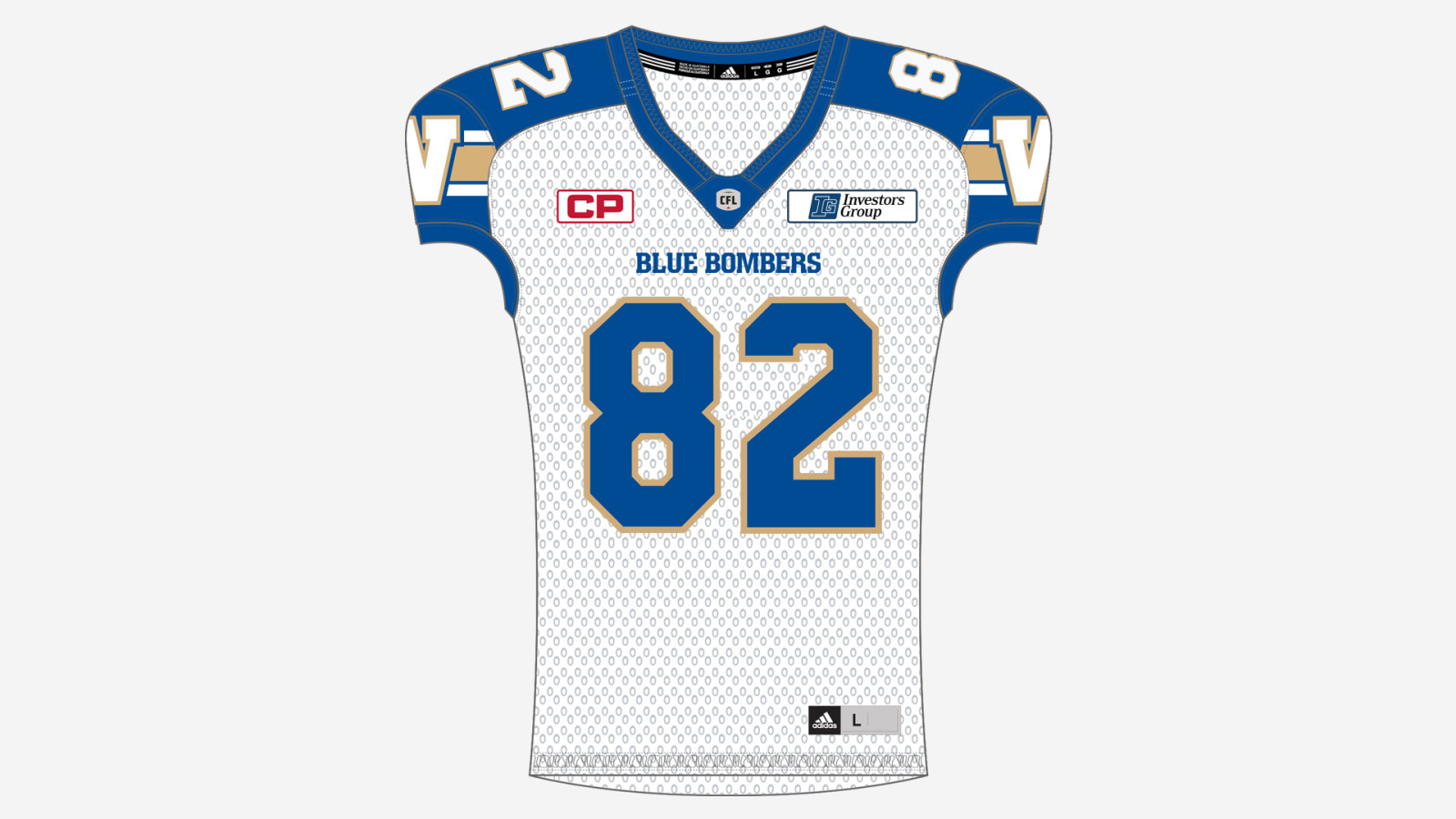 The Montreal Alouettes cut Edwards adrift in late May of 2007 and the Bombers were eager to scoop him up, where he joined former Montreal assistant coach-turned Bomber head coach Doug Berry. It turned out to be more than just a shrewd move.

Edwards, the University of Georgia’s all-time receiving yardage leader, transformed given playing time with the Bombers, cranking out five 1,000-yard seasons over six years – he had 818 yards in 16 games in 2009 – while twice being named a CFL All-Star and three times a divisional all-star. He retired as the Bombers fourth all-time leading receiver with 469 receptions for 7,200 yards, behind only Milt Stegall (15,153), James Murphy (9,036) and Joe Poplawski (8,341). His 46 career TDs ranks just outside the club’s Top 10.

Markus Howell is just one of many homegrown products who worked his way through the ranks before ultimately joining his hometown team. Howell, a Winnipegger, played his junior ball with the Winnipeg Hawkeyes and a year with the University of Manitoba Bisons before heading to Texas Southern University. He was selected by the Bombers in the fourth round of the 2000 CFL Draft and did two tours with the team (2000-04 and 2010) before joining the team’s coaching staff (2011-15. He is currently the receivers coach with the Saskatchewan Roughriders.