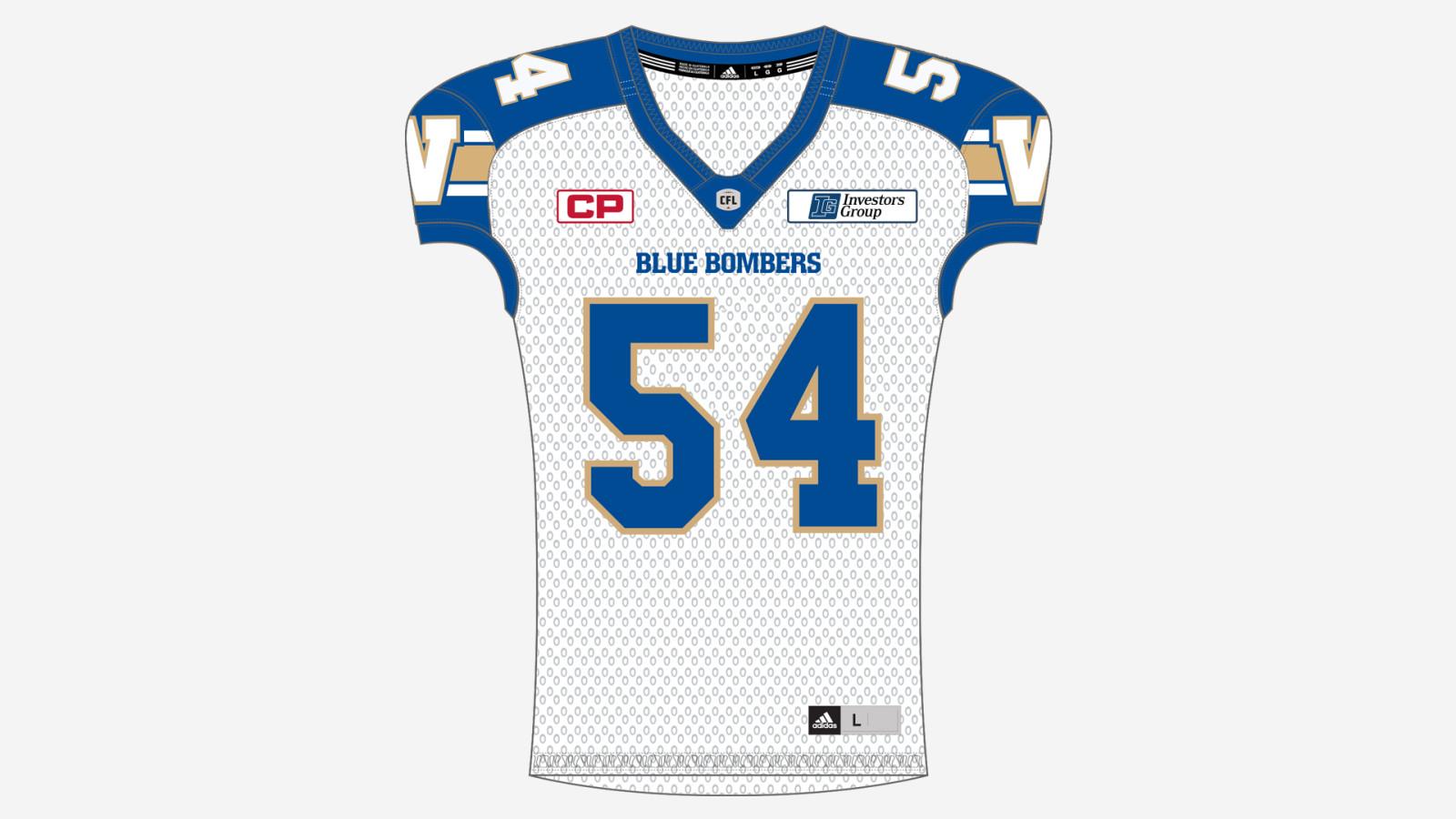 The Bombers mined the state of Iowa well in the 1950s and 1960s, unearthing stars like Ken Ploen, Frank Rigney and Phil Minnick, who came to the club in 1965 from Iowa State.

Minnick arrived at the end of the Bombers Glory Days, but was a superb player on some bad football teams in the late 1960s. He played only one game in 1970 and after injuring his knee, retired in 1971 before making a comeback a year later.

Buddy Alliston joined the Bombers in 1956 after playing his college ball at the University of Mississippi and being a 15th-round draft pick of the Green Back Packers that same year. He made an immediate impact as he was named the Bombers top lineman and was a runner up to the CFL’s Most Outstanding Lineman Award to Ottawa’s Kaye Vaughn.

Alliston left the Bombers after that season for military duty in the U.S. – he played guard on the Elgin Air Force base team that won the U.S. Service Championship in 1958 – and returned in 1959, but did not play in a regular season game that year. He spent the 1960 season with the Denver Broncos.