A Month Out | Free Agency Forecast 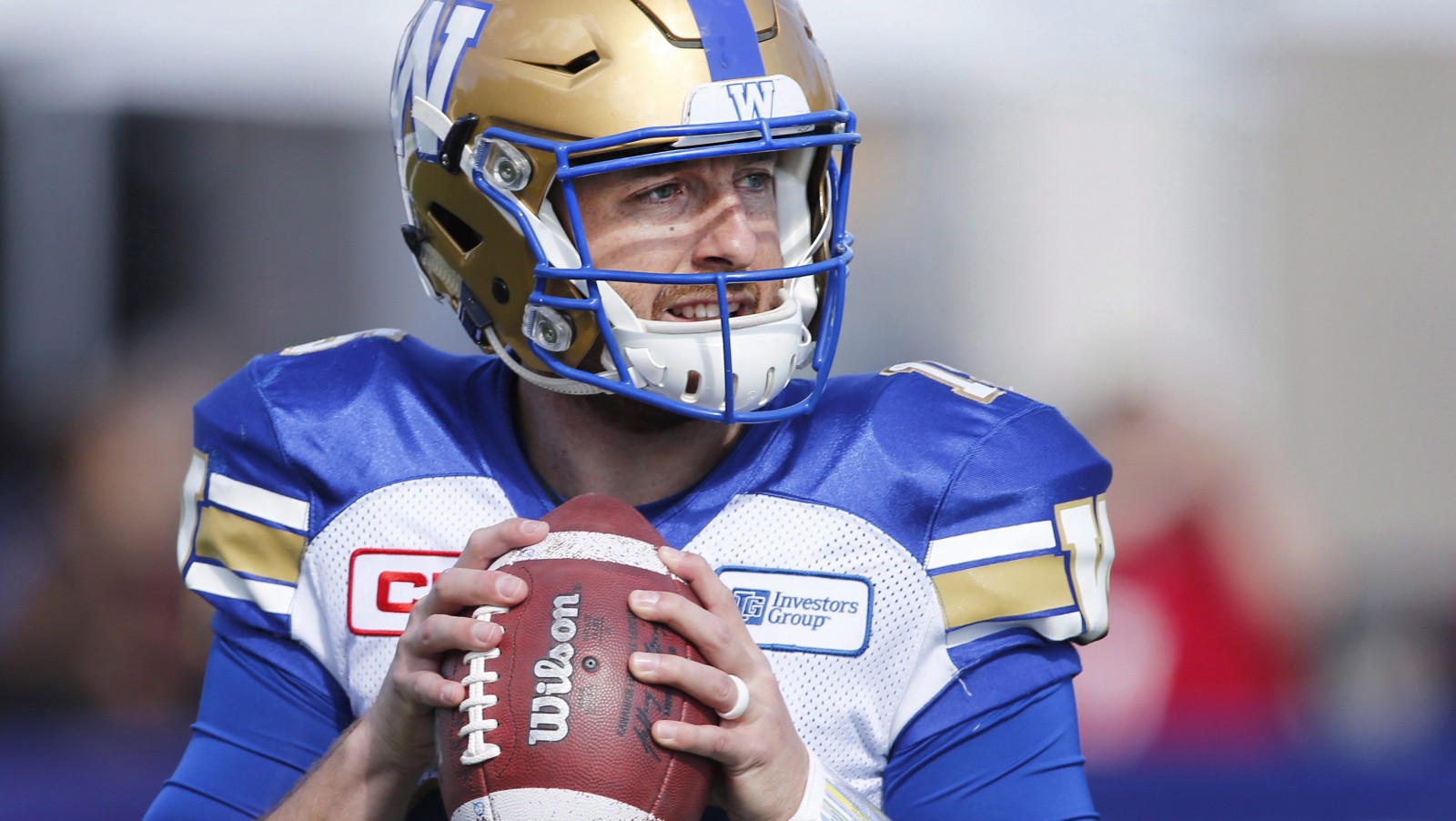 A Month Out | Free Agency Forecast

It was a move that shook up the Canadian Football League neighbourhood, the shockwaves rippling from Montreal through Saskatchewan all the way to the west coast.

The Roughriders traded veteran quarterback Darian Durant – a prospective free agent in a month – to the Alouettes on Friday for a pair of draft picks. And it was the kind of blockbuster deal that left many in the CFL wondering aloud how this might impact the Winnipeg Blue Bombers in their negotiations with Matt Nichols – also set to become a free agent on Feb. 14th.

“That’s a big trade,” began Bombers GM Kyle Walters Friday in a chat with bluebombers.com. “But what happened with Darian Durant doesn’t impact what we’re doing at all.

“Generally when a player wants to be here and we want them here, it will sort itself out. Matt wants to be here, we want him here. It’s just a long process sometimes to get these things done.”

That’s a response that sounds both encouraging and unnerving at the same time, because clarity on the Nichols situation dramatically impacts what the Bombers might do in free agency when the doors to the annual talent-grab market open in a month.

While Walters admitted to being ‘cautiously optimistic’ a deal with Nichols can be completed, the Bombers also released veteran Kevin Glenn and re-signed Dom Davis a week ago, leaving a mammoth hole at the most important – and most expensive – position on any depth chart.

All that said, Walters & Co. will be approaching free agency from a completely different perspective than in the past few winters. Much of the desperation to plug many of the holes on the roster from years past is gone  after an 11-7 season and the first playoff appearance since 2011.

But with so many players still listed as free agents – 173, according to CFL.ca – there is more opportunity than ever to acquire some top-end talent and meet some needs in the market.

“It’s absolutely 100 per cent different for us than in years past,” said Walters. “We can be a lot more selective in what we’re looking at, knowing now that our roster isn’t full of holes that we desperately need to fill. That’s going to mean a completely different approach.

“The high-end talent, the top 20 or so guys, are going to get their money. But there might be a lot of players who get into free agency and then haven’t signed a few days in who may have to settle for less than what they had expected and could then be considered bargains.”

Touched on above. The Bombers currently have only Dom Davis under contract after releasing Kevin Glenn and with contract talks with Nichols still ongoing.

“The next few weeks leading up to free agency are going to be huge for us. But I like the way we are positioned right now.” – Walters.