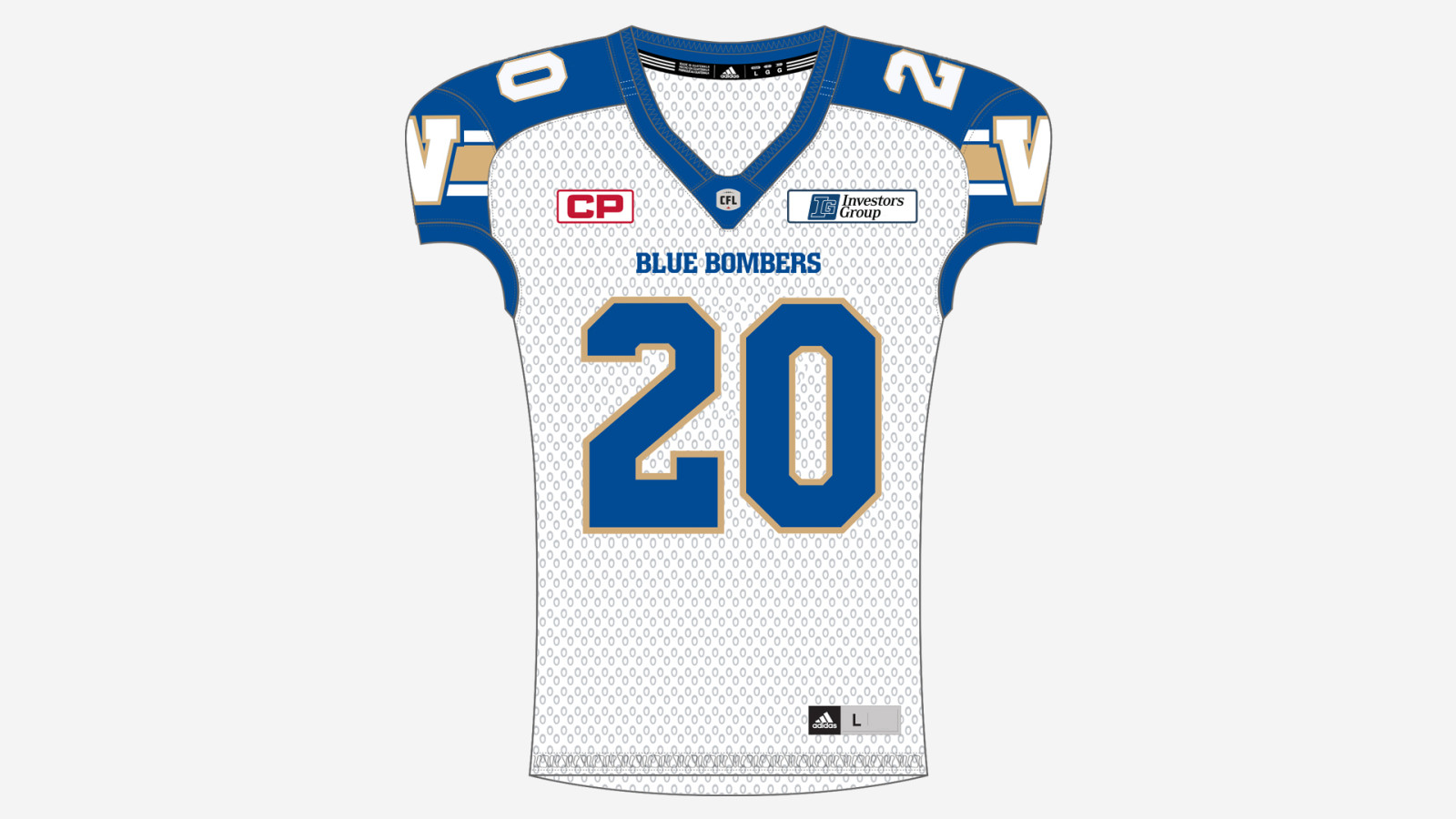 Dick Huffman was already well known in football circles before he came to the Bombers and he had to fight – figuratively, not literally – to get on the field here. He was an All-American tackle at the University of Tennessee and played four years with the Los Angeles Rams before signing in Winnipeg in 1951.

But the Rams obtained a court injunction in an attempt to prevent him from playing with the Bombers. The Rams lost the case and Huffman was dominant in his years in Winnipeg before being traded to Calgary.

Fritz Hanson wore three different numbers, including 20, but we will be singling him out at #40.