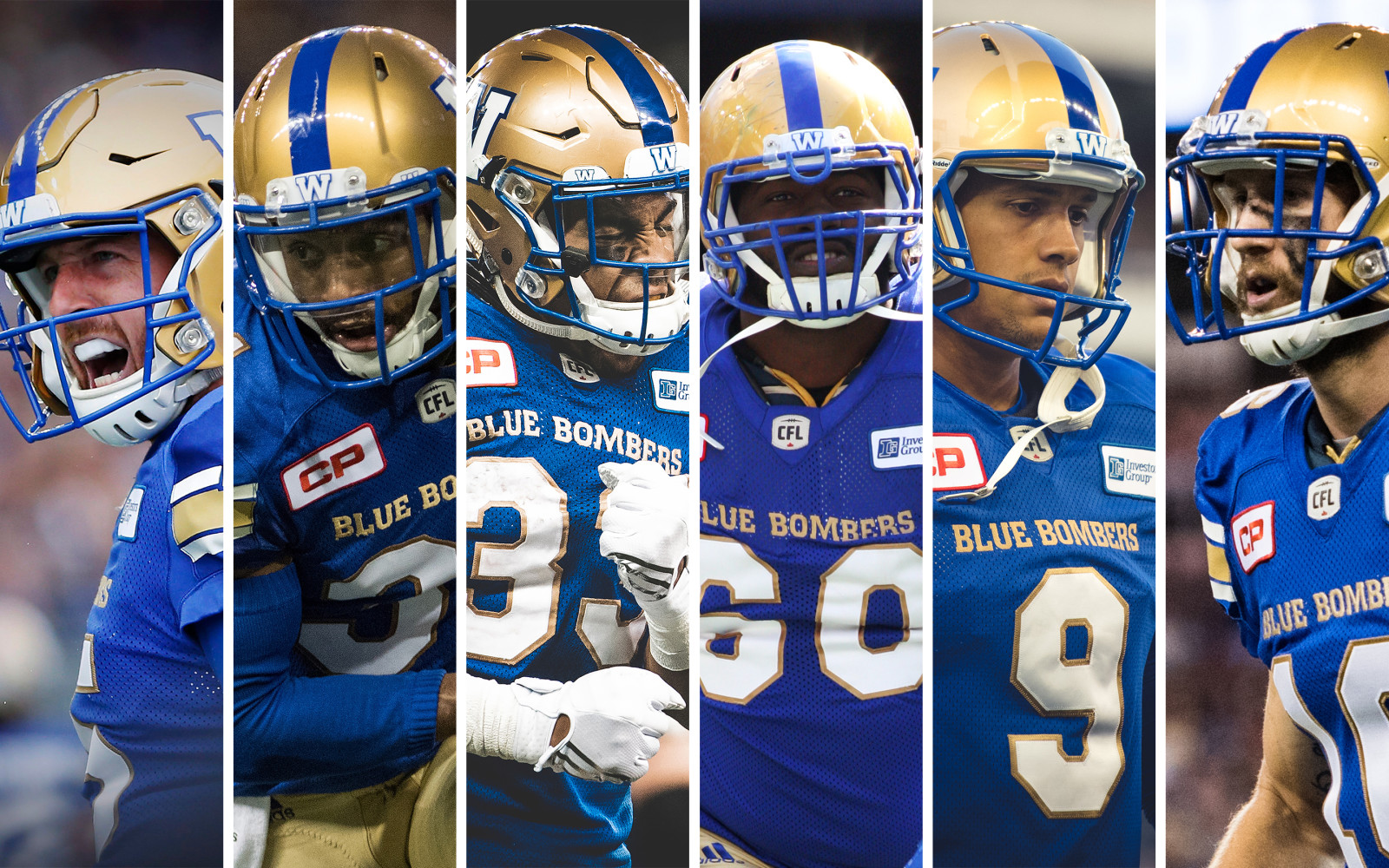 Quarterback Matt Nichols was named the club’s Most Outstanding Player. Nichols has started 12 games for Winnipeg in 2016, posting a current record of 9-3, passing for 3,367 yards and 16 touchdowns while also rushing for six touchdowns.

Linebacker Maurice Leggett was named the club’s Most Outstanding Defensive Player in a unanimous vote. Leggett has been dominant defensively and currently sits tied for the league lead in interceptions with seven, while also returning three of those interceptions for touchdowns. The third-year Bomber has started 16 games this season, recording 48 defensive tackles, one sack and one forced fumble.

Hometown running back Andrew Harris returned to Winnipeg in free agency and has earned the club’s Most Outstanding Canadian nomination. In 14 games this season, Harris has rushed for 914 yards (second in the league) on 185 carries, scoring four touchdowns. Harris is also a major threat out of the backfield, catching 64 receptions for 549 yards and one touchdown, the most by any running back this season and the most by a Bomber since Robert Mimbs finished with 71 in 1990. This is Harris’ third team nomination for Most Outstanding Canadian (twice as a member of the B.C. Lions).

First-year offensive lineman Travis Bond stepped into the lineup in Week 6 against Edmonton and hasn’t looked back. The 6-7, 355-pound offensive guard needed only 12 games to be named the club’s Most Outstanding Offensive Lineman. Bond has worked with a unit that has allowed just 33 sacks this season and has found a balance both rushing and passing the ball.

Acquired in free agency, the league’s most accurate kicker of all-time is having a remarkable season. With that, Justin Medlock earned the unanimous vote as the club’s Most Outstanding Special Teams Player. Medlock has connected on 56 of 64 attempts (87.5%), tied the club record for the longest field goal (58 yards), and twice tied the team mark of seven field goals in a single game. Medlock went seven for eight in the Bombers’ win over Saskatchewan on Labour Day, including the game winner with no time remaining, and followed that up by going seven for seven in the win over B.C. in Vancouver on Oct. 14. He is 30 for 30 in convert attempts this season, has hit 16 field goals from 40-49 yards out, and nailed five from over 50 yards.

Rookie Taylor Loffler took over starting duties in week 6 against Edmonton and morphed into the club’s Most Outstanding Rookie. Selected 19th overall in the 2016 CFL Draft, Loffler has recorded 52 defensive tackles, four interceptions, three forced fumbles, one quarterback sack and seven special teams tackles, all with one game still remaining. Two of his picks came against B.C. on October 14, a game where he continued to deliver crushing hits, and also recorded a forced fumble.