Herb Gray To Be Inducted Into Ring Of Honour 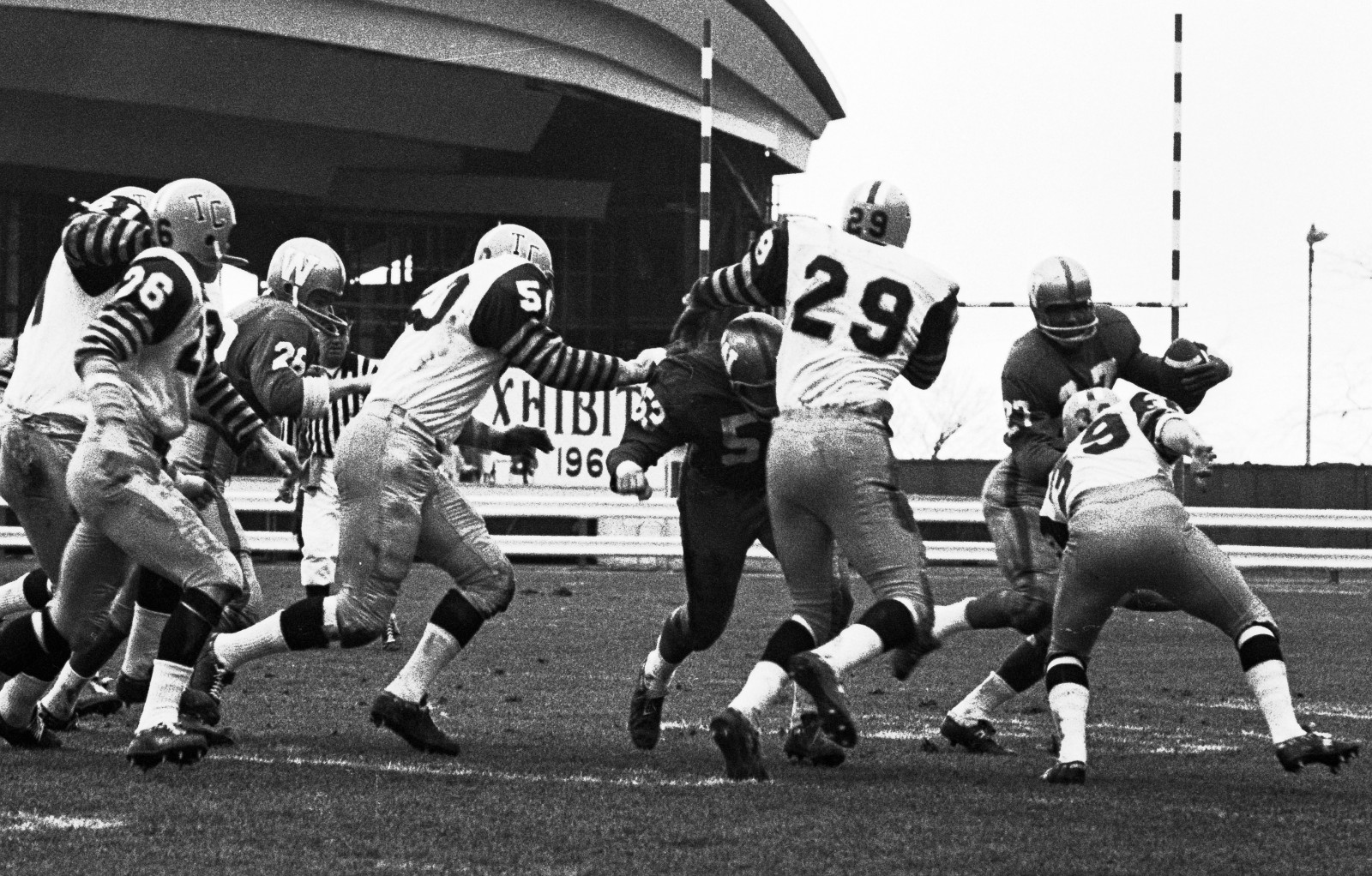 Herb Gray To Be Inducted Into Ring Of Honour

WINNIPEG, MB., October 3, 2016 –   The Winnipeg Blue Bombers today announce Herb Gray as the eighth inductee to the Ring of Honour presented by the Insurance Brokers of Manitoba (IBAM) at Investors Group Field.

Gray spent 10 years as a Blue Bomber and was team captain for nine. Drafted by the Baltimore Colts in 1956, Gray opted to sign with the Blue Bombers and went on to be named a West Division All-Star defensive end six times and once more as guard.

“While Herb Gray has many accolades to his name, spending nine seasons as team captain may be what speaks the most to his character and value to the football club,” said President & CEO Wade Miller. “We are thrilled to be able to add his name to the seven Canadian football legends in the Ring of Honour.”