Dieter Brock to be inducted into Ring of Honour 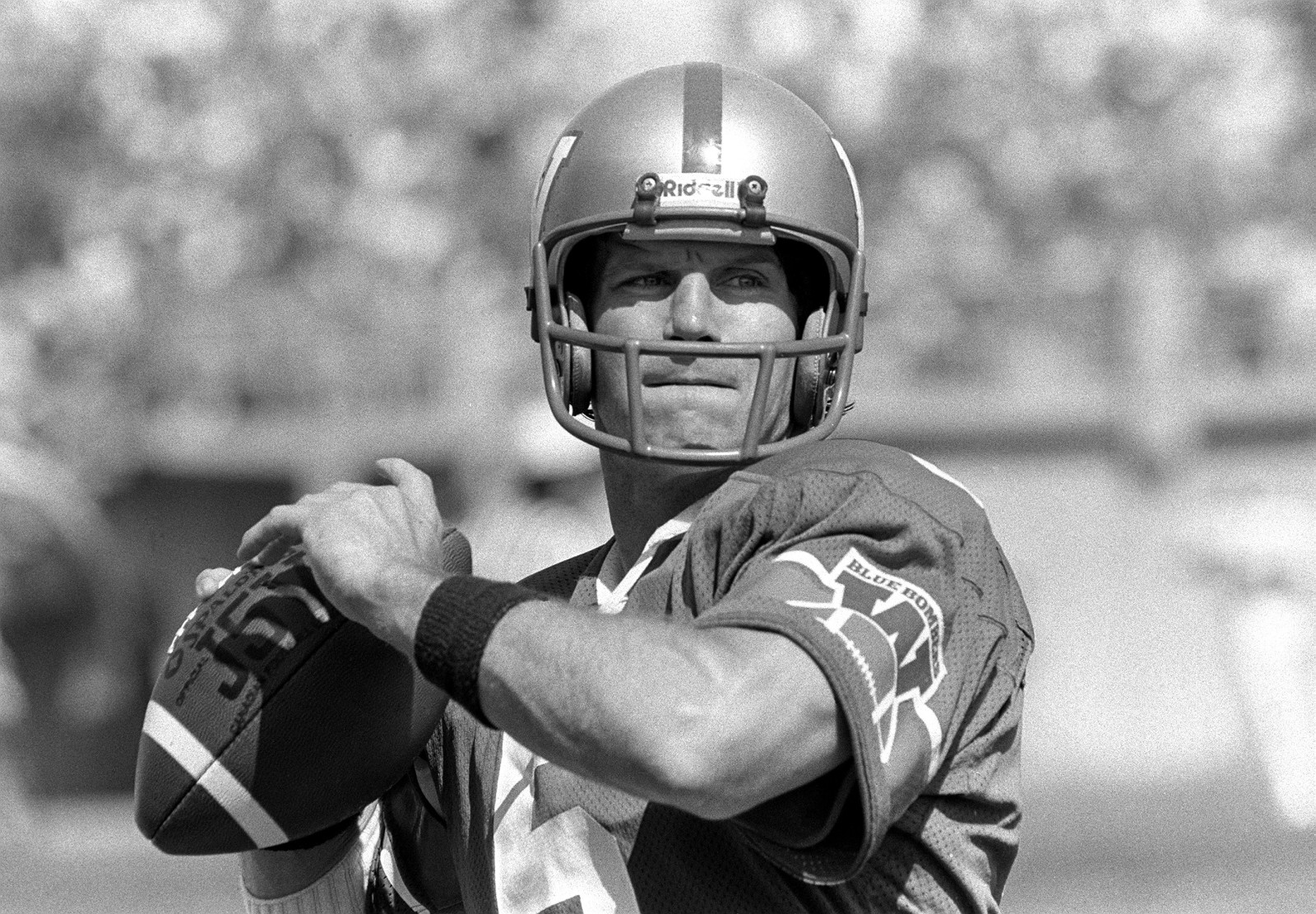 Dieter Brock to be inducted into Ring of Honour

WINNIPEG, MB., September 7, 2016 –   The Winnipeg Blue Bombers today announce Dieter Brock as the fifth inductee to the Ring of Honour presented by the Insurance Brokers of Manitoba (IBAM) at Investors Group Field.

A Blue Bomber from 1974-83, Brock remains the club’s All-Time passing yardage leader with 29,623 yards, as well as the touchdown-passing leader with 177. He is the only player in the franchise’s history to win two Most Outstanding Player awards in 1980 and 1981, at the same time being named a CFL All-Star for those two seasons.

“Dieter Brock was named the team’s MOP two years in a row and set records that still stand to this day,” said President & CEO, Wade Miller. “Given his incredible accomplishments with the Winnipeg Football Club, we are thrilled to be able to add his name to the Ring of Honour.”

In 1981, Brock also broke the CFL record for passing yards in a season (set in 1956 by Montreal’s Sam Etcheverry) by throwing for 4,796 yards. He was then inducted into the WFC Hall of Fame in 1990 as well as the Canadian Football League Hall of Fame in 1995.

“It’s just unbelievable and I’m thrilled to death about it,” said Brock. “Honestly, being inducted into the Canadian Football Hall of Fame is great, but this is much more than that to me. I couldn’t be more honoured to be in the company of the guys that are up there. This really tops it for me as the greatest thrill.”