Gerry James to be inducted into Ring of Honour 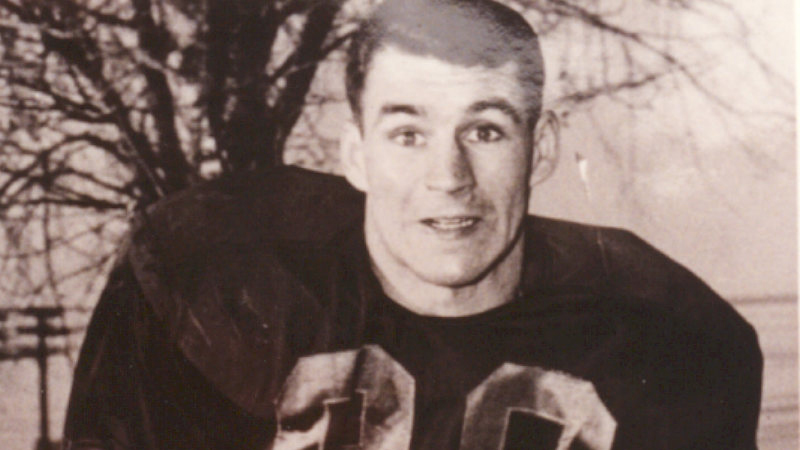 Gerry James to be inducted into Ring of Honour

WINNIPEG, MB., July 18, 2016 –   The Winnipeg Blue Bombers today announce Gerry James as the third inductee to the Ring of Honour presented by the Insurance Brokers of Manitoba (IBAM) at Investors Group Field.

“Gerry James was a phenomenal athlete that excelled not only in the Canadian Football League as both a running back and a kicker, but also played five seasons in the National Hockey League while also in the CFL,” said President & CEO, Wade Miller. “That kind of athleticism has remained unsurpassed, and we are thrilled to be able to add Kid Dynamite, as he was known, into the Ring of Honour.”

James retired in 1964 as the second leading rusher among Canadian tailbacks with 5,554 yards and 57 touchdowns. His 63 total touchdowns still ranks fourth on the Bombers’ all-time list.

“It’s a great honour in the fact that I’ve been away from the game for so long,” said James. “To be thought of for this new Ring of Honour so early in its inception is just a wonderful feeling, knowing that people feel I made some sort of a small impact on the football club.”