Ken Ploen next to be inducted into Ring of Honour 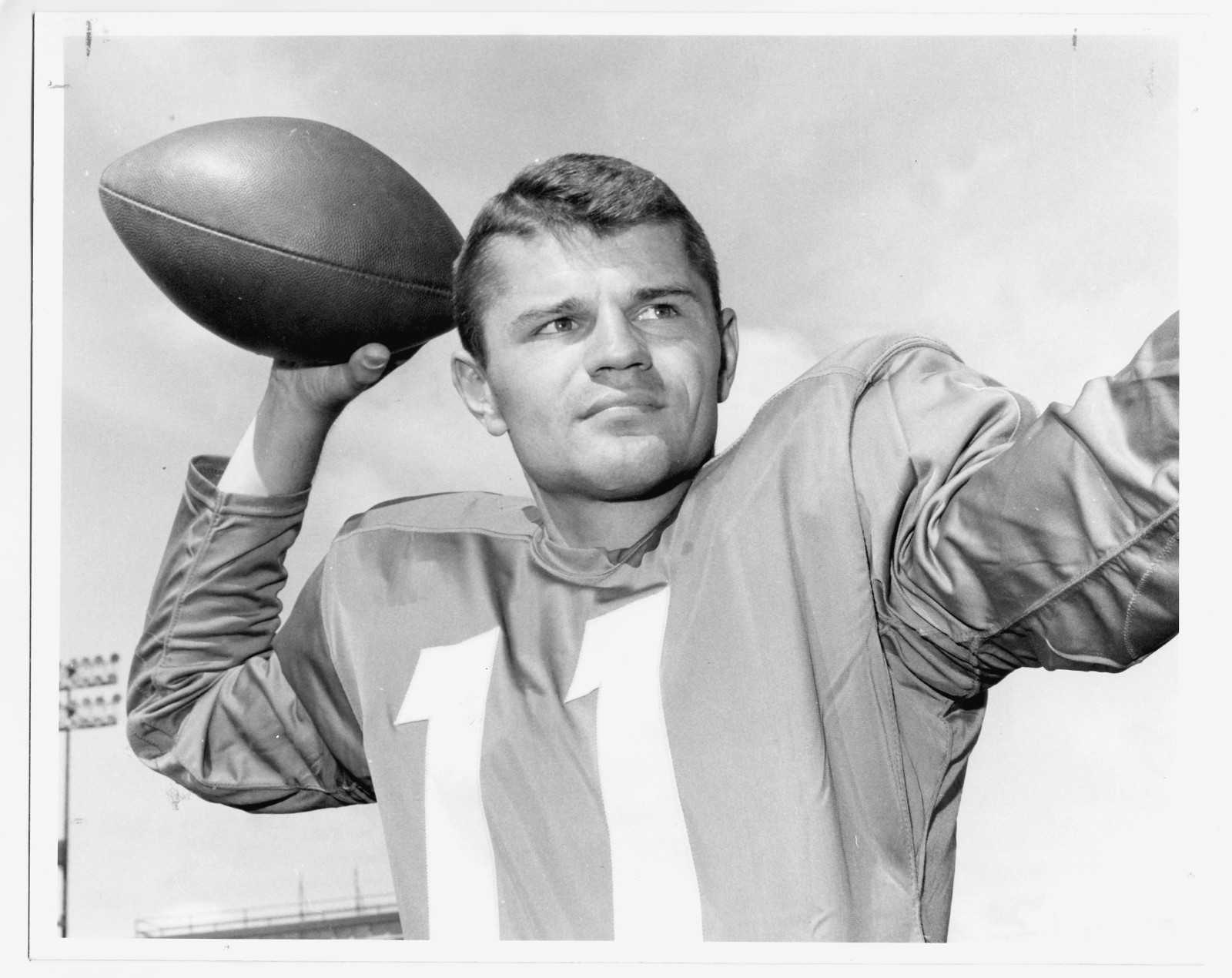 Ken Ploen next to be inducted into Ring of Honour

WINNIPEG, MB., July 11, 2016 –   The Winnipeg Blue Bombers are pleased to announce Ken Ploen as the second inductee to the Ring of Honour presented by the Insurance Brokers of Manitoba (IBAM) at Investors Group Field. Ploen will be inducted Thursday night when the Bombers host the Edmonton Eskimos.

Ploen joined the Bombers in 1957, not long after quarterbacking the University of Iowa to a Rose Bowl win. He was the West Division’s All-Star quarterback that same year, and was such a gifted athlete that he was also named a division all-star at defensive back in 1959 after setting what was then a club record with 10 interceptions. In 1965 he was named the CFL’s All-Star QB.

Ploen was a part of the Bombers first dynasty, helping lead the team to Grey Cup victories in 1958, 1959, 1961 and 1962 and his overtime TD run in the 1961 championship is one of the most spectacular plays in Canadian Football League history.

“This is really a tribute to the team we had back then,” said Ploen. “And we had a great team because it was a team in the purest sense of the word. It was full of good Canadians and Americans and we got along great together and played well together. I’m very humbled about it.”

“Ken Ploen retired as the league’s sixth all-time leading passer and fifth on the Bombers’ all-time rushing list,” noted President & CEO, Wade Miller. “We felt it was more than fitting to include such an exemplary former Blue Bomber in the Ring of Honour, and the fans agreed.”

The Blue Bombers are continuing to call on fans to help select the next eight additions to the Ring of Honour through the Bombers Fan Zone. Fan input, in combination with guidance from the Blue Bombers’ history and recognition committee, will help determine the next seven players selected this year.

Each following year, one more alumni will be added to the Blue Bombers Ring of Honour. This season’s inductees will be recognized with an unveiling ceremony at each regular season home game.