Paring down the roster 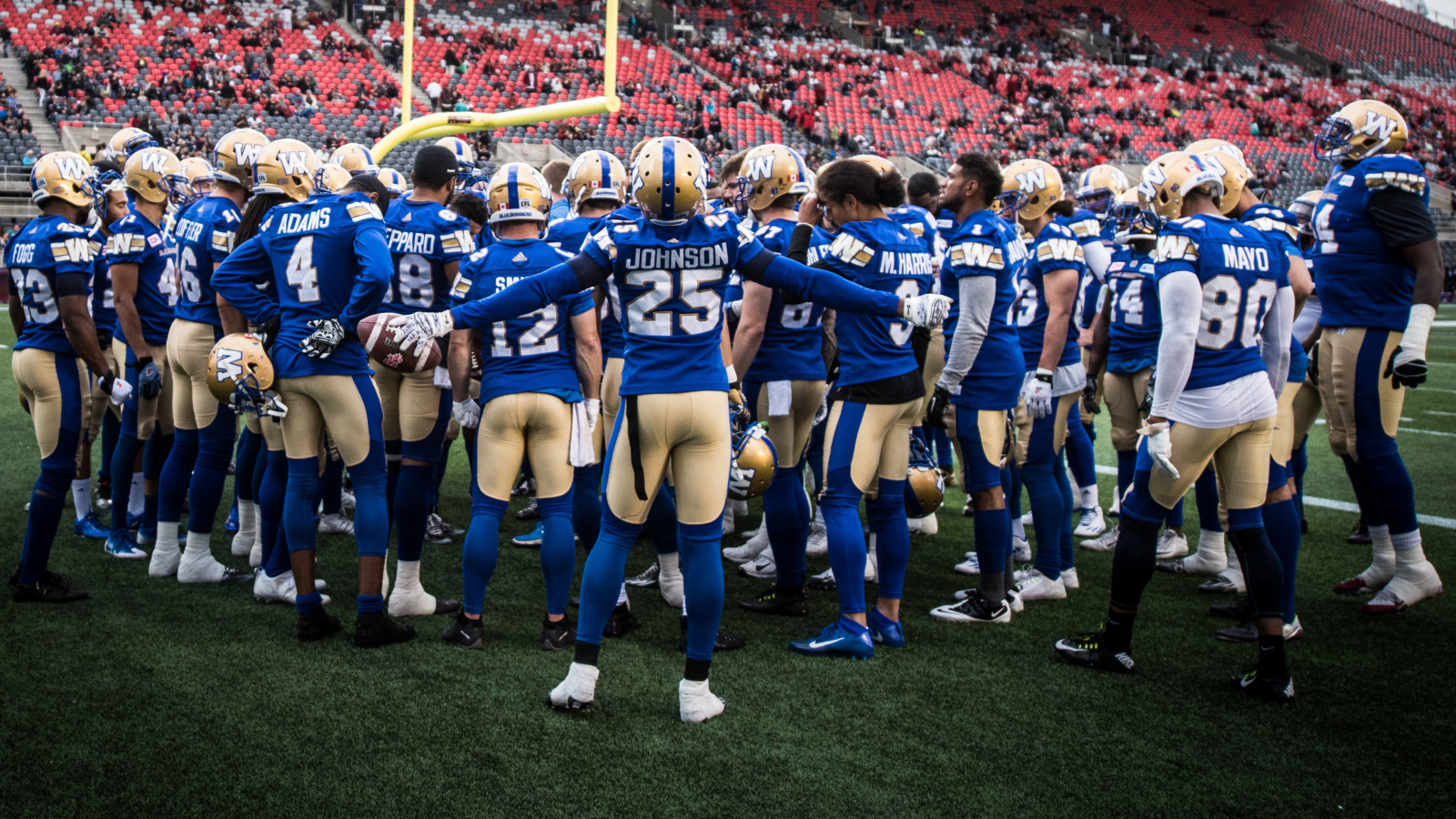 Paring down the roster

Winnipeg Blue Bombers before the pre-season game against the Ottawa REDBLACKS at TD Place in Ottawa, ON on Monday June 13, 2016. (Photo: Johany Jutras)

The axe came down hard on some would-be Winnipeg Blue Bombers on Saturday, and it cost three veterans dearly.

The club will announce its injured list on Thursday in advance of Friday’s season opener at Investors Group Field against the Montreal Alouettes. That list will include receiver Addison Richards, offensive lineman Jeff Keeping, one of Dominique Davis or Bryan Bennett (as the roster moves announced did not include a quarterback), and likely kicker Sergio Castillo, who was not among the cuts.

Bucknor, who turns 31 later this month, was the biggest surprise of the bunch. He has started every game over the past two seasons, but with the Bombers now starting five imports in the secondary – and with younger Canadians Derek Jones, Brendan Morgan and Taylor Loffler all on the roster – he became a victim of the younger/cheaper approach.

Daniels started nine games over the past two years for the Bombers and opened last season as a starter at right tackle before injuring his leg. Veltung, meanwhile, started four games last year and saw part-time duty as a kick returner while Troy Stoudermire recovered from injury.

The moves, as painful as they are to management who has to deliver the news, are also a celebration for those who have made the team, both veterans and newcomers.

Among the new faces:

The Bombers are not on the practice field this weekend as management made its roster moves and allowed those who survived the cuts to find accommodation for the season. The team, 2016 edition, will be back on the field Monday morning.