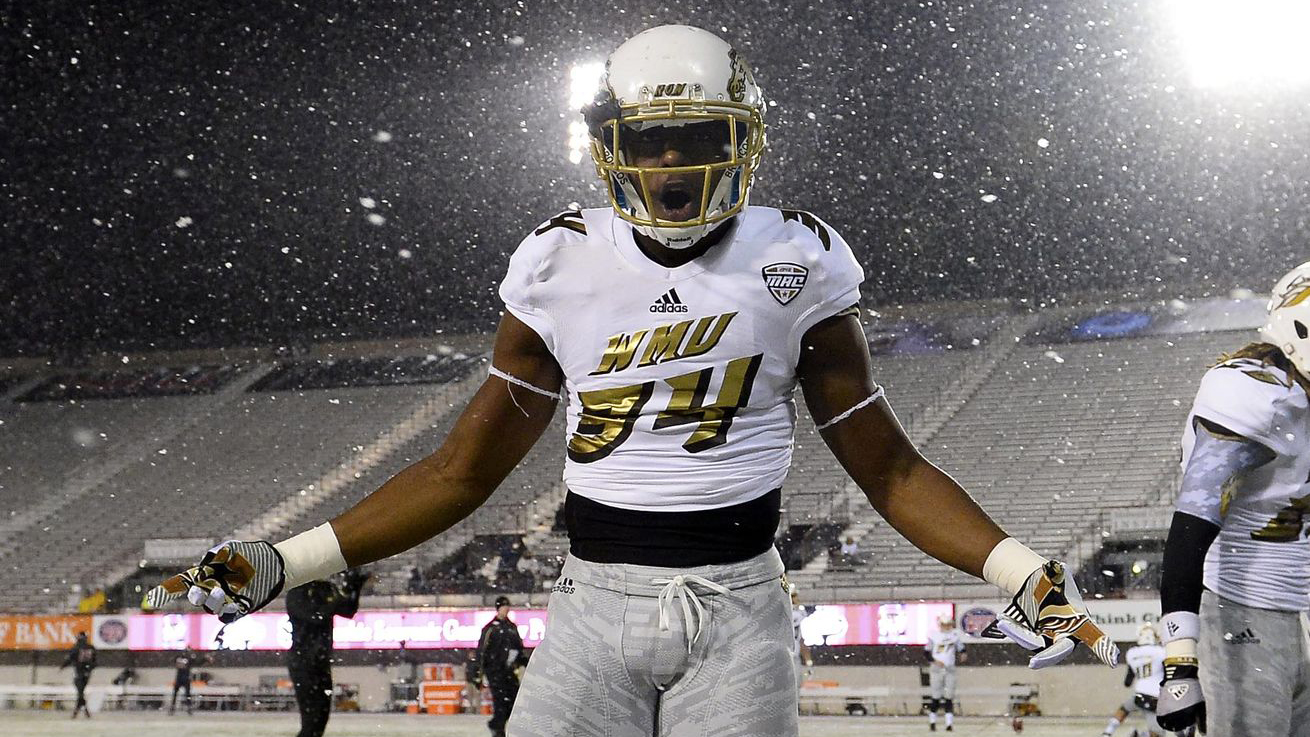 Celiscar (5-11, 195, Western Michigan, October 14, 1991 in Haiti) played four seasons at WMU where he picked up 221 tackles. His interception total increased each season and he finished his collegiate career with ten. As a senior in 2014, Celiscar earned First Team All-MAC honours. He signed with the Indianapolis Colts after going undrafted in 2015.