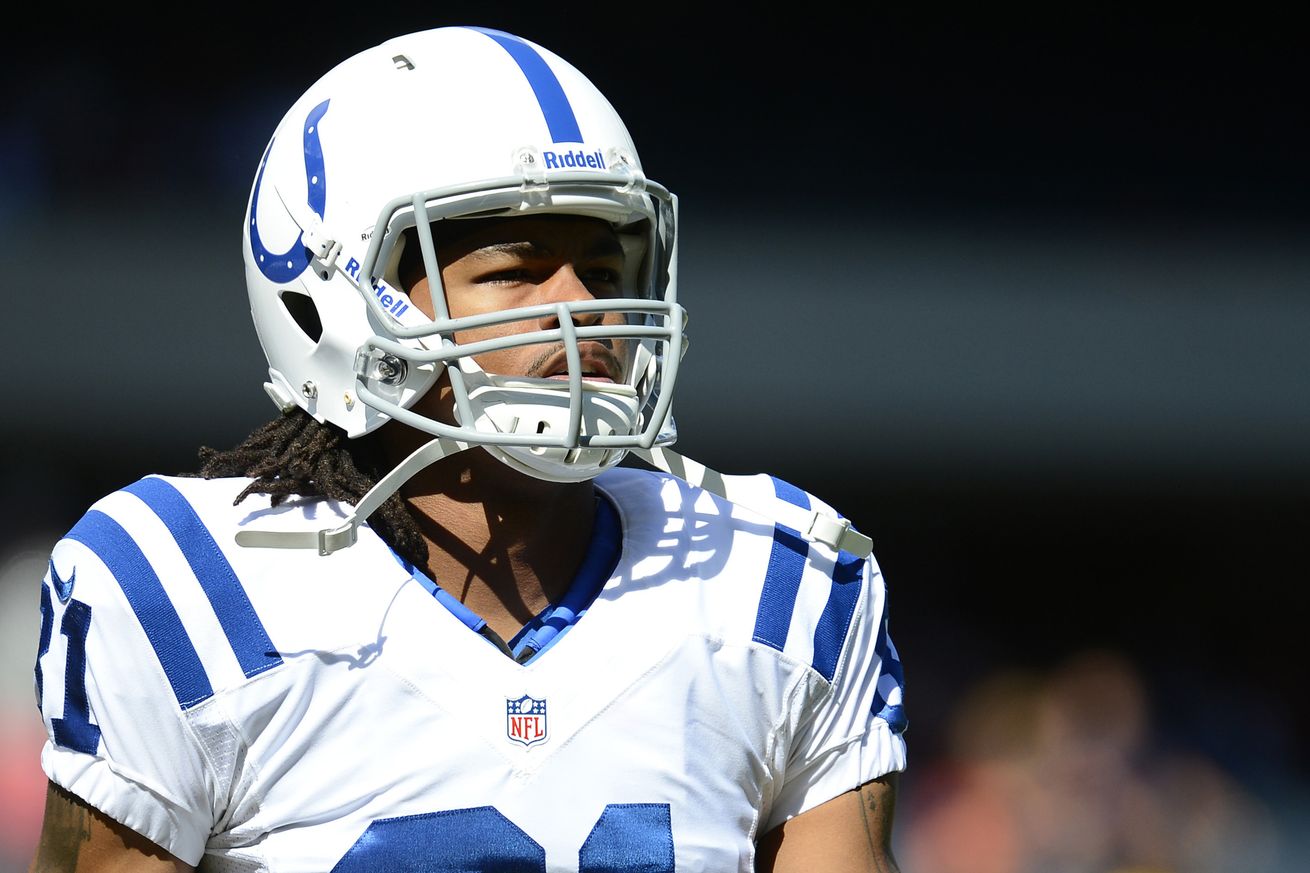 Walker (6-6, 315, USC, Jan. 15, 1993 in Cleveland, OH) showed versatility during his four years in Southern California, making starts at both guard and tackle. He started 18 games during his time as a Trojan. After going undrafted, Walker signed with the Dolphins as a free agent and spent the 2015 season on their practice roster.

Adams (6-3, 200, Texas-El Paso, Sept. 4, 1987 in Fort Worth, TX) played four seasons at UTEP. In his final three, he hauled in 139 passes for 2,608 yards and 30 touchdowns. Adams has spent time on several practice squads since signing with the Bears as an undrafted free agent in 2011. He appeared in three games for the Colts in 2012, and most recently took part in camp with the Giants.