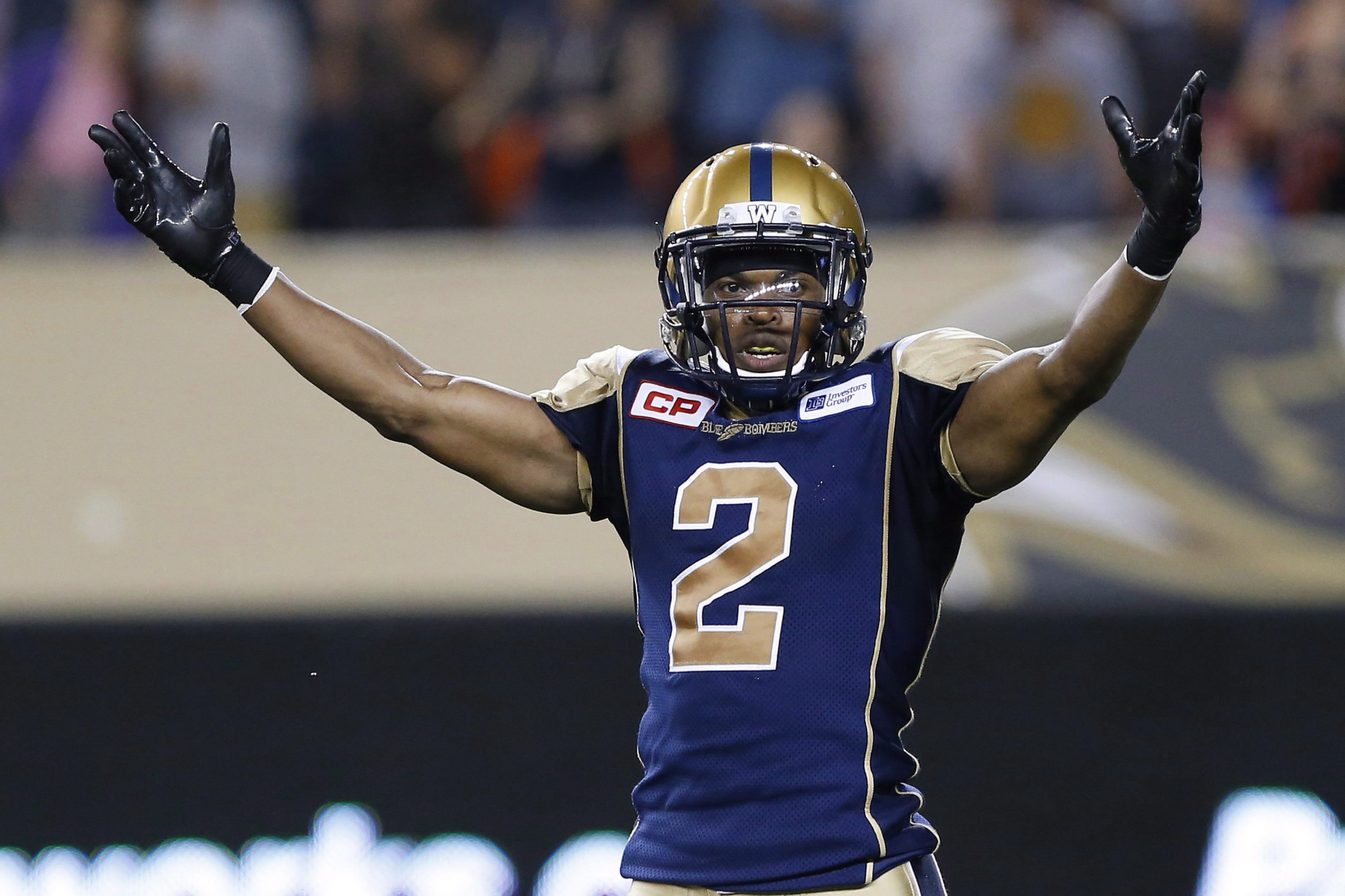 Matt Bucknor has been a leader in community initiatives since signing with the Bombers in 2014. He participates in many school and community visits year-round, and is known for his inspiring speeches about perseverance and goal-setting. Matt also participates in a youth mentorship program in his hometown of Hamilton, Ontario, and is looking to bring a similar program to Winnipeg this off-season.

“I am honoured to be the recipient of the Ed Kotowich award,” says Bucknor. “I enjoy giving back to the community that we are all a part of as Winnipeg Blue Bombers.”

Ed Kotowich was a member of the Blue Bombers for seven seasons between 1955 and 1961. He played in three Grey Cups during that time (1958, 1959, and 1961) and earned individual recognition as a Western All-Star and as a recipient of the Tommy Lumsden Award as the Bombers’ outstanding Canadian Player.

After retiring as a player, Kotowich worked with the Winnipeg Rods as an offensive line coach and later with minor football programs at Winakwa and Windsor Park Community clubs. He also served as an alderman for the City of St. Boniface between 1968 and 1977 and worked on a number of community boards including the St. Boniface Parks Board, the St. Boniface Museum and the Knights of Columbus. He was also an ardent supporter of the Festival du Voyageur and the Boni-Vital pool complex.